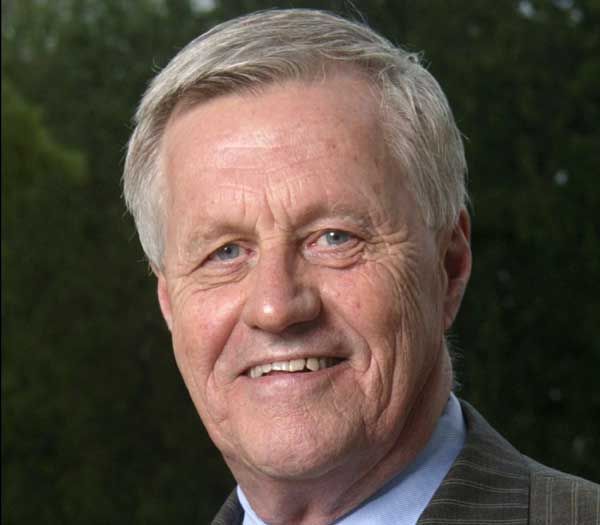 Democrats for Life of America

WASHINGTON, DC –Democrats For Life of America (DFLA) has announced its proud endorsement of Collin Peterson (MN-07) for re-election. The organization cited his active leadership in the U.S. Congress and his longstanding independent voice for putting the good of the people in his district first.

“Congressman Peterson has been a solid and reliable pro-life vote,” said Kristen Day, executive director of DFLA. “Furthermore, he has done a tremendous job establishing himself as a representative of his district and not the Washington establishment. The consistents of the 7th Congressional District can be assured that he puts them first with each and every vote.”

As Chairman of the Agriculture Committee, he consistently protected the farms in his district and around the nation crafting the 2008 Farm Bill and a coalition to pass it. He has also had an established record of working across party lines for the good of the people. He proved his ability to put the people above partisanship.

“The National Right to Life Committee (NRLC) should really be honest about their goals – to elect Republicans,” said Day. “The Constituents of the 7th Congressional District of Minnesota should judge Congressman Peterson on his record, not on the skewed opinion of the NRTL who clearly values Republican votes over legislative leaders.”

“Pro-life voters need to rally behind Congressman Peterson and trust him and his record.,” said Day. “Without his valued voice within the Democrat Caucus, it silences us in the Pro-Life movement collectively.”

Democrats For Life of America
The Pro-Life Voice of the Democratic Party
Phone: (703) 424-6663
info @ democratsforlife.org

Copyright © 2002- Democrats of Life for America. All rights reserved.